There are numerous therapists at Greenwood Counseling Center that have been trained in standard neurofeedback and the LENS system of neurofeedback offering options for fostering greater improvement in clients’ brain functioning, mood and behavior.

Neurofeedback is often called EEG biofeedback because it is providing information on electrical brain activity and using that information to train the brain to perform more optimally, resetting adaptive behavior patterns. It is a system that is designed to observe brain activity and provide information (feedback) back to the brain through sensors that are placed on the scalp. The client feels nothing during the session, but the brain electrical activity responds to the feedback by creating positive shifts in its functioning.

LENS stands for Low Energy Neurofeedback System. It is a very mild type of neurofeedback, but one that works rather quickly. During standard neurofeedback sessions, the brain is re-trained by receiving rewards for behaving in certain ways, however the LENS system emits an extremely low level electromagnetic signal, that is designed to operate off of the brain’s inherent neuronal activity to change and optimize behavior patterns. Although the signal emitted is extremely weak (over 10,000 times weaker than a cell phone signal), it creates measurable changes very rapidly and does so without requiring the client to do anything during a neurofeedback session. The LENS system measures the EEG signals that are unique to each client and matches its feedback to that unique signal of the client. That process works to disrupt maladaptive brain patterns and reset more effective, adaptive functioning, all while the patient sits quietly for a few seconds, requiring no conscious effort to behave differently.

The number of LENS sessions can range anywhere from a few to approximately 15-20 sessions, and the results tend to be long lasting. LENS sessions typically last only 15-30 minutes long, and can be stand-alone appointments, or appointments that are incorporated into other standard 50 minute psychotherapy sessions.

LENS neurofeedback can be used on individuals of all ages, (and can even be used on animals to reduce anxiety!) Children respond particularly well to both LENS and standard neurofeedback and it is often used with them in the treatment ADD, ADHD and sleep problems.

Some of the many areas that can be addressed with neurofeedback are:

The therapists at Greenwood Counseling Center treat many of these areas using neurofeedback and do so in conjunction with the use of other therapy such as EMDR therapy.

There are numerous articles and publications available on neurofeedback and the LENS system. Listed below you will find a few of the resources available:

Lanius, U.F., Milstein, S. & Ochs, L. (2015). Integration of neurofeedback into the standard EMDR protocol for the treatment of PTSD and/or attachment disorders: Case studies. Presentation at the EMDR Canada Conference, Vancouver, BC.

For more information on Neurofeedback, or to schedule an appointment, please contact us.

Check out more of our specialties 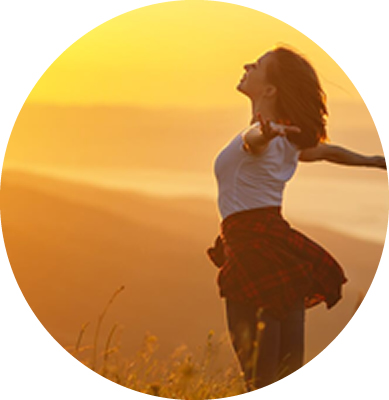 EMDR therapy is often used in trauma counseling and in the treatment of anxiety. 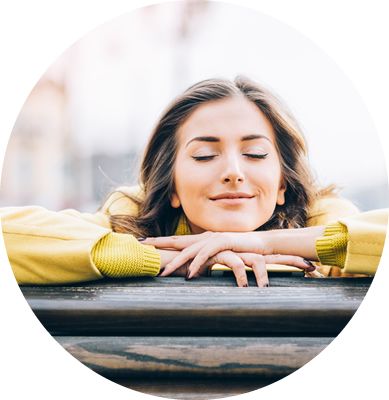 We can help you find ease in the midst of hardship and everyday struggles and to manage seemingly random bouts of panic. 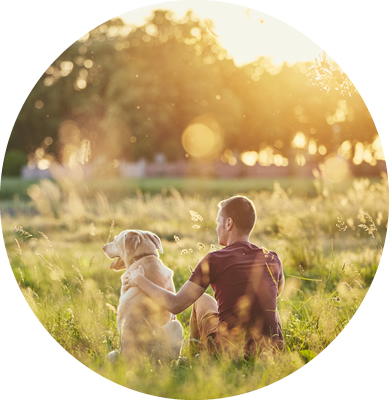 PTSD Treatment will help you accept the story of your life, and claim empowerment over yourself and your choices.

How Does Online Therapy Work?

In such a short amount of time so much has changed in our world.  As a result, we are all having to explore new ways of doing things.  Therapy is no different.  Although online therapy has been around for a long time, it has become a mainstream form of therapy practically overnight. So how does online [...]

Getting Positive Results from Brain Based Therapy

Brain based therapy is fast becoming the approach that many consumers turn to for effective treatment of a variety of issues.  When it comes to psychotherapy for issues such as anxiety, PTSD, ADD, OCD, performance enhancement and more, therapy needs to do more than simply improve the way you feel, the experience should be transformative.  Therapy [...]

Posttraumatic Growth: From Surviving to Thriving

The pursuit of happiness and thriving is deep-seated in each of us, yet can feel unattainable for some who are struggling to recover from trauma or complex trauma.  There are inspiring stories of triumph and success that make the news every day, and other stories that reside in the quieter spaces, not as obvious to the [...]